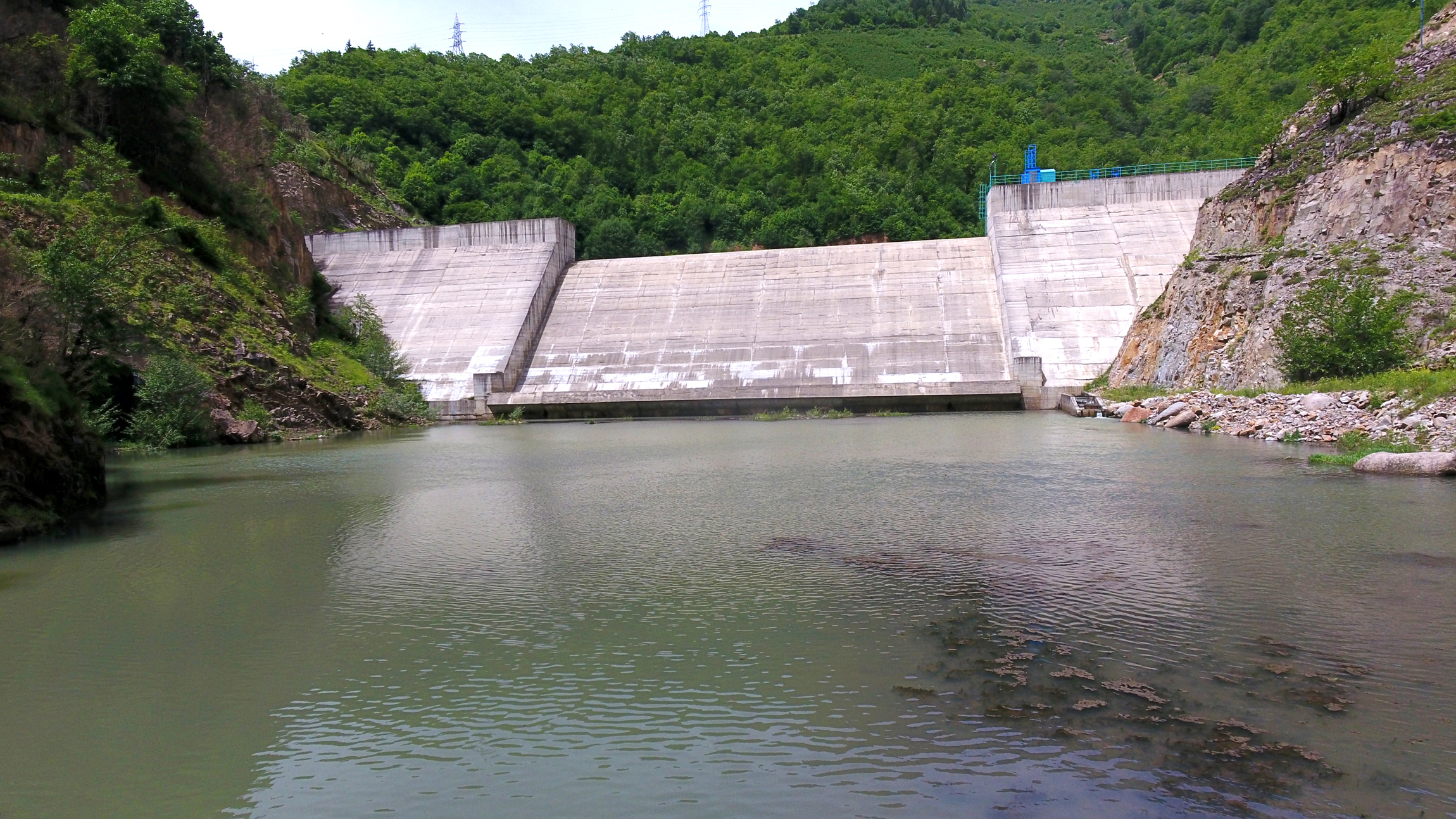 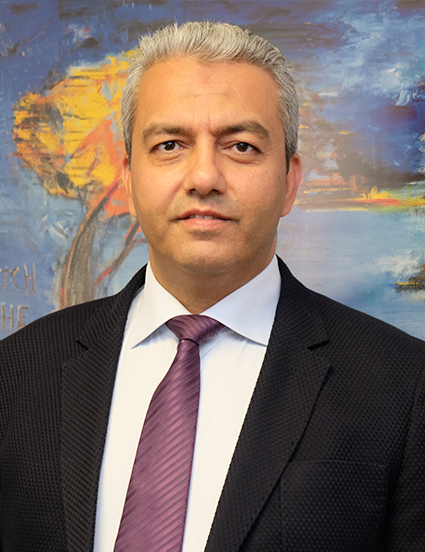 Fatih Mehmet CAVLI was born in Elazığ in 1973. He graduated from İstanbul Technical  University Civil Engineering Faculty in 1995. He started his career in Yapısan İnşaat San. Ve Tic. Ltd. Şti. same year as the site manager of Küçükköy Sarımsaklı (Balıkesir) sewage system construction. After the experience of 5 years on site, he became the General Coordinator of the project in the headquarters in Ankara and appointed as the Project Managerof the Wind and Hydro Powerplant projects. He worked as the Project Manager both on site and headquarters for Bandırma WEPP, Darıca I HEPP, Mazı-3 WEPP, Soma WEPP, Aliağa WEPP, Zeytineli WEPP and Bucakkışla HEPP on site studies, feasibility studies, project, construction and commissioning phases. He was appointed as Deputy Executive Director of Bilgin Energy Holding and its subsidiaries in 2015. He is still serving as Deputy Executive Directorof the Company responsible for technical and administrative affairs. He is married and has two daughters.