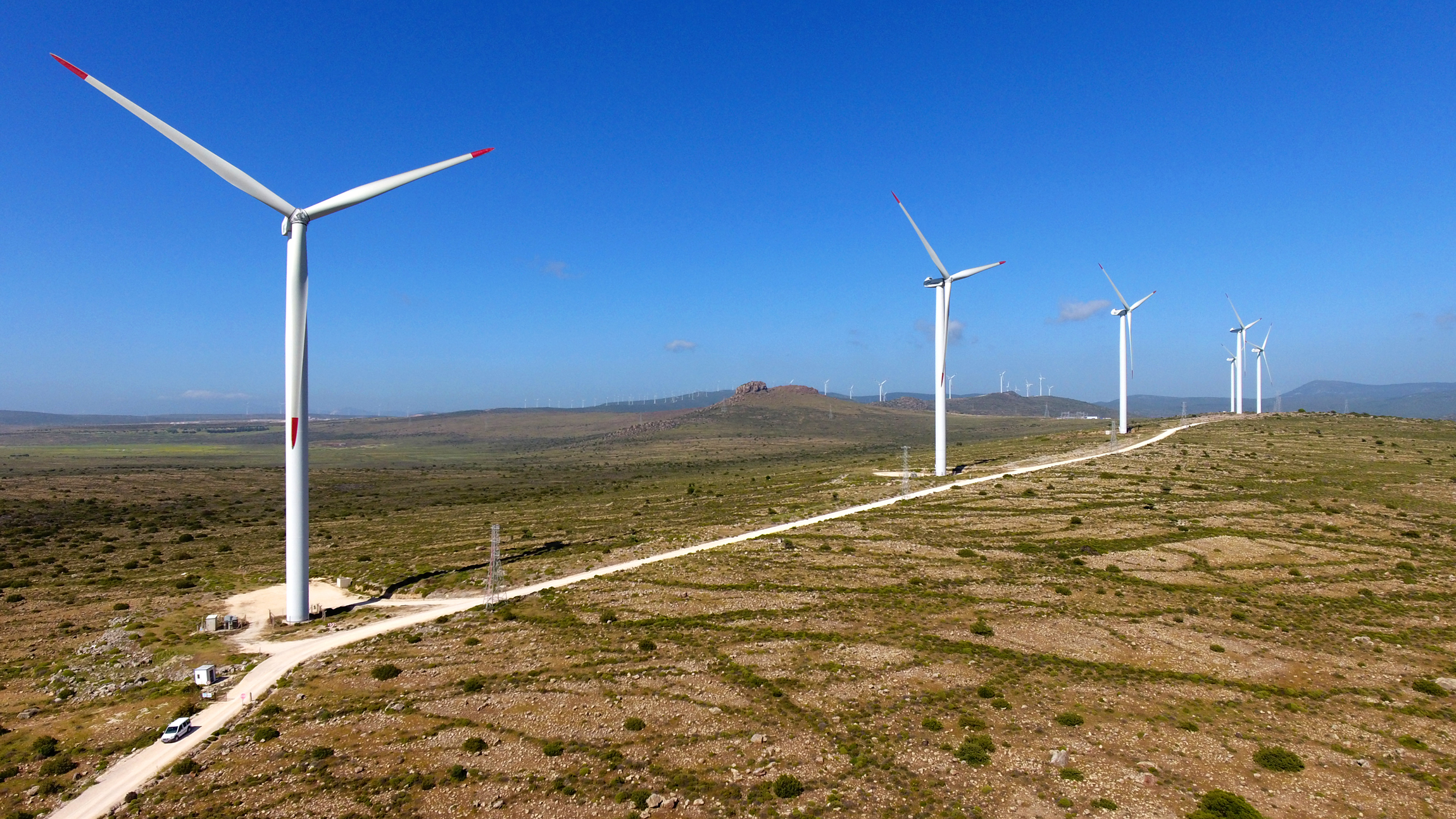 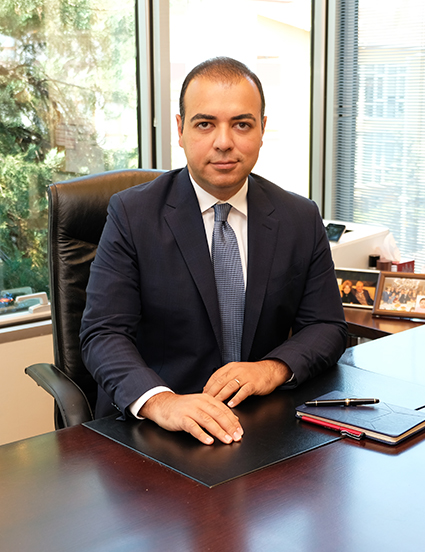 DEPUTY EXECUTIVE DIRECTOR/MEMBER OF THE BOARD

Altuğ Bilgin has completed his undergraduate study at Gazi University Faculty of Engineering and obtained his BSc. degree in Civil Engineering in Ankara. Following his graduation, he continued his business life as holding various positions at the subsidiaries of Bilgin Enerji Yatırım Holding, mostly notable during this period, he worked on the planning, execution and operation phases of the wind power plants and hydropowerplants that are owned and operated by the company. By working on a portfolio which includes the first licensed hydropower and wind power plants of Turkey, he specialized on energy sector in this period, particularly on renewable energy. Also in this period, he managed the process for Volunary Emission Reductions (VER) accreditation of Turkey, which has opened the path for the renewable projects in Turkey to trade their carbon emission reduction credits, and he undersigned the first carbon emissions trade in Turkey. In 2012, he obtained his Master of Business Administration with high honor degree from Bilkent University. He is an active member of Wind Power and Hydropower Plants Businessmen’s Association (RESSİAD) and Galatasaray Spor Kulübü. Born in 1980 in Ankara, he currently holds the position of Deputy Executive Director and Member of Board of the Holdings and its subsidiaries. Altuğ Bilgin is married with one child.